Below are examples of some projects which are currently being exhibited/screened. To arrange a screening/exhibition please get in touch. CONTACT
Sentience 2021
Genre: Arts/Documentary
Status: Completed
Official Page: Sentience 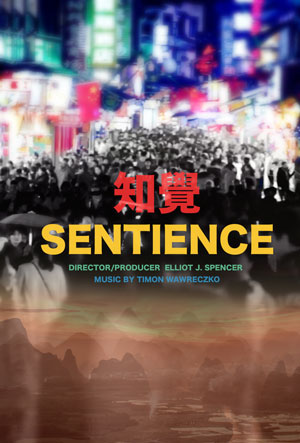 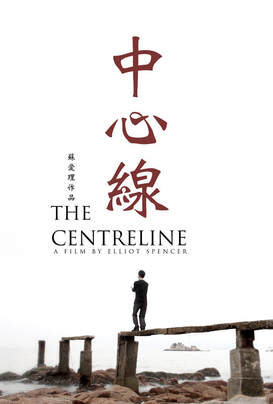 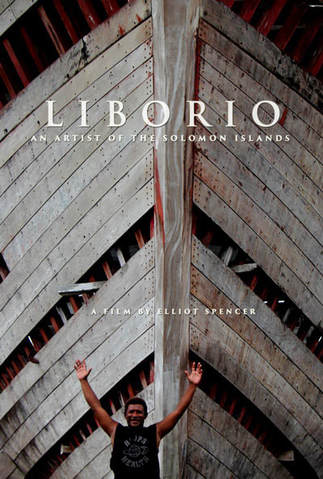 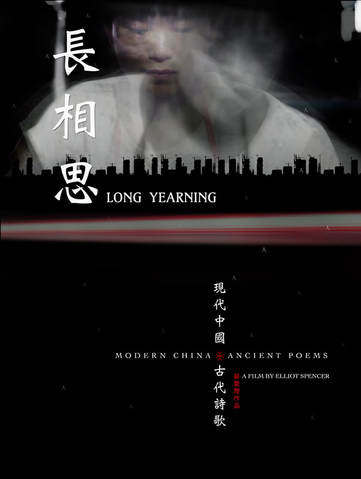 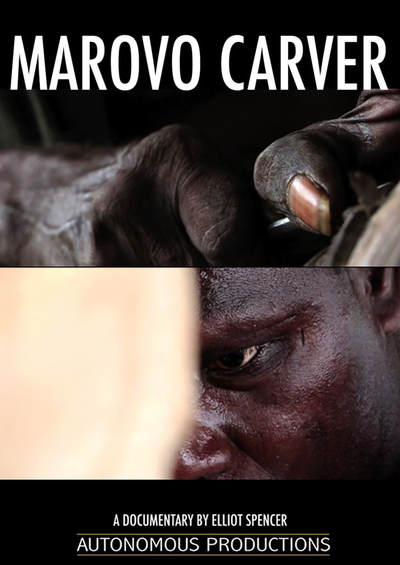 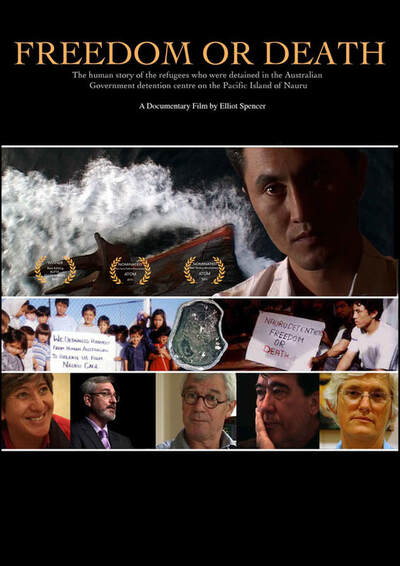 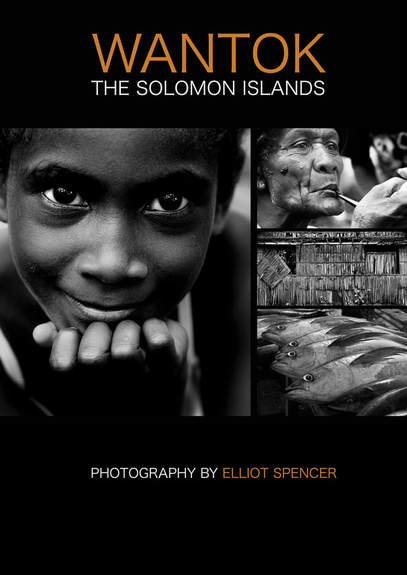 About the Exhibition:
Captured in the exhibition is a unique and intimate portrait of the Solomon Island people and their culture.

The Solomon Islands, situated in the South Pacific off the east of Papua New Guinea and northeast of Australia, is made up of more than 990 mountainous islands and low-lying coral cays.

Meaning of ‘Wantok’ - There are more than 200 distinctive languages spoken in the Solomon Islands. The Wantok system is an unwritten social contract, between people that speak the same language, to support each other in times of need.